Well, it looks like Winter Is Coming, as they like to say in ominous tones on “Game of Thrones”. 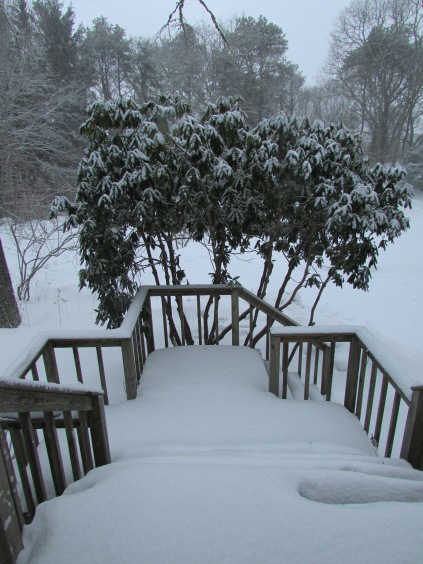 According to our very excited local weathermen, we’re going to get a big storm that will begin Friday night and end Sunday morning.

We do not want this.  Last winter’s almost-constant snow storms began on the third weekend of January and buried us under snow and ice as if we were living in Alaska.

We don’t want to live in Alaska.

Banjo Man and I are ready for a loss of electricity with this recent purchase: 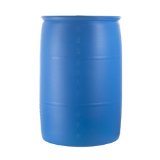 This sucker holds 55 gallons of water.

We also have a little charcoal grill, bottled water, batteries and our propane fireplace.

I do not know how many flushes one can get out of 55 gallons of water, but I think we’re covered unless  Banjo Man decides to make chili for Saturday’s big football game.

Let’s hope the weathermen are wrong and/or the storm shifts course and heads out to sea.

2 Responses to getting ready