come out of the cave

During her daily press conferences this week, the governor has been begging people to “come out of your cave”, to “be brave”, to go shopping, blah, blah, blah.

As much as I would like to venture out of my house, put on my mask and experience a somewhat “normal life”  again, there is nowhere to go.

Some restaurants are allowed to open for outdoor dining only.  Do I want to sit outside in 55 degree weather to eat dinner on paper plates and using plastic utensils?  Maybe, if clam cakes and chowder are on the menu, and it’s 75 degrees (maybe in a couple of weeks?) and we’re seated out of the wind (not easy when you are near the ocean) and we are wearing sweatshirts.  But we are not going to get above 67 degrees for at least the next ten days.  And we still have plenty of food in the freezer.

The hair salons are still closed.  That would be my first stop!  I can’t wait.

Marshall’s and Home Goods and TJMaxx are closed.  There is nothing on their websites to say when they are opening up again.

Kohl’s is closed, though I could order online and pick up t-shirts curbside at the store.  But I don’t know what size I am.  I’ve ordered from Land’s End and Kohl’s and Zulily and ended up shipping 80% of it back.

Walmart is open, but I keep hearing that they are packed with shoppers.  No, thanks.  I don’t need t-shirts that badly.

The beaches–both state and town–are still closed and now won’t open until Memorial Day.  Parking is still banned along the seawall at Narragansett, hence no walks.

So, Governor, as much as I’d like to obey your latest command, I think I’ll just stay home. 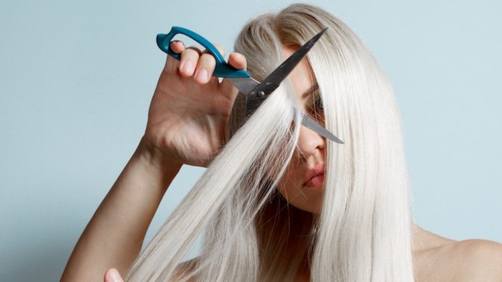 2 Responses to come out of the cave