they don’t really mean it 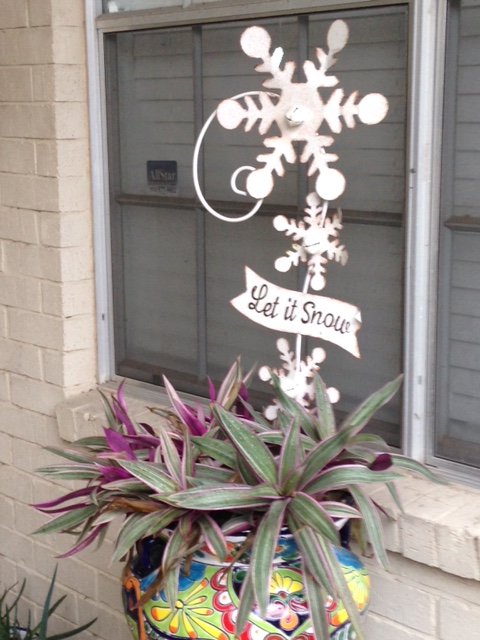 Spotted outside of our Austin condo in December.

It’s that time of year here in Rhode Island, when it snows every other day and the wind blows and the wind chill factor is about 7 degrees…but it’s not going to last long.  While checking the extended forecast on Accuweather.com, I realized that in less than two weeks winter might just be over.

February 19th will–according to weather models–be cold and cloudy and then?  Temps go up, the sun comes out and TA DAH!!!  The end of winter!!!

We’ll be on our way back to Texas in early March.  We’ve heard it’s 80 there now, so we could drop into a heat wave when we land.

Because it snowed almost all day yesterday (and schools all over the state were closed) and because it is supposed to snow on and off until Friday, it will be a relief to see a little Austin sun.

No wonder those Texans always look so happy.

This entry was posted in austin, rhode island, texas, travel. Bookmark the permalink.